Here’s your update for everything happening on Network Capital right now!

For November and December 2022 we have the -
1. Nanodegree: Web3, Crypto & Future of Work
2. Practical World History

You can either sign up for one of the upcoming Cohort-Based Fellowships or go through the fellowship archives (session recordings).

The YouthINK with Network Capital Summer School for students between the ages of 9 to 18 starts is going on. Join in!

We host some of the most interesting professional every week. You can find the upcoming masterclasses here. These are our most recent masterclasses. 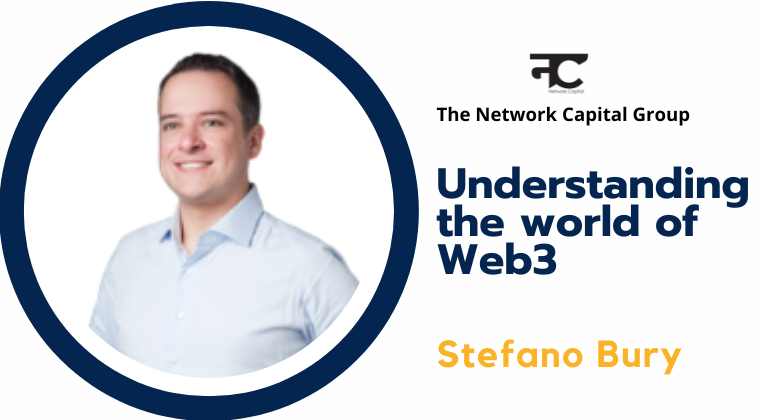 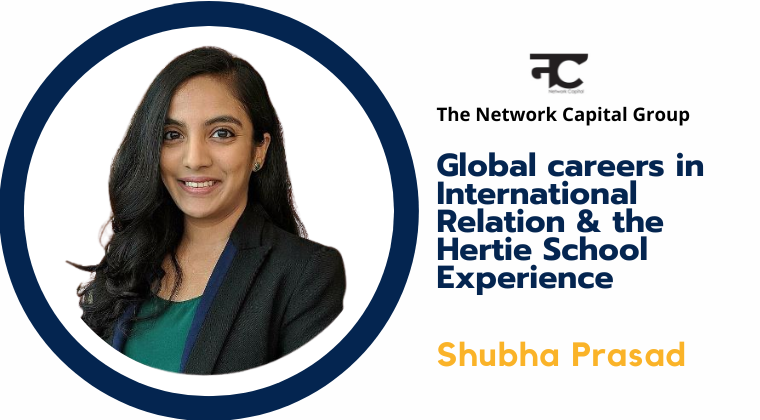 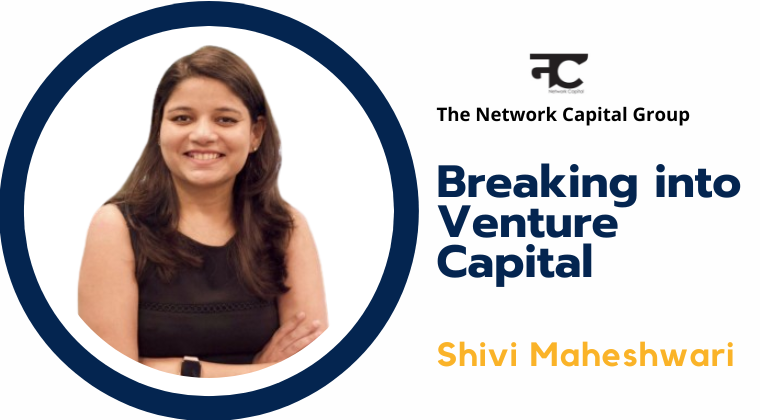 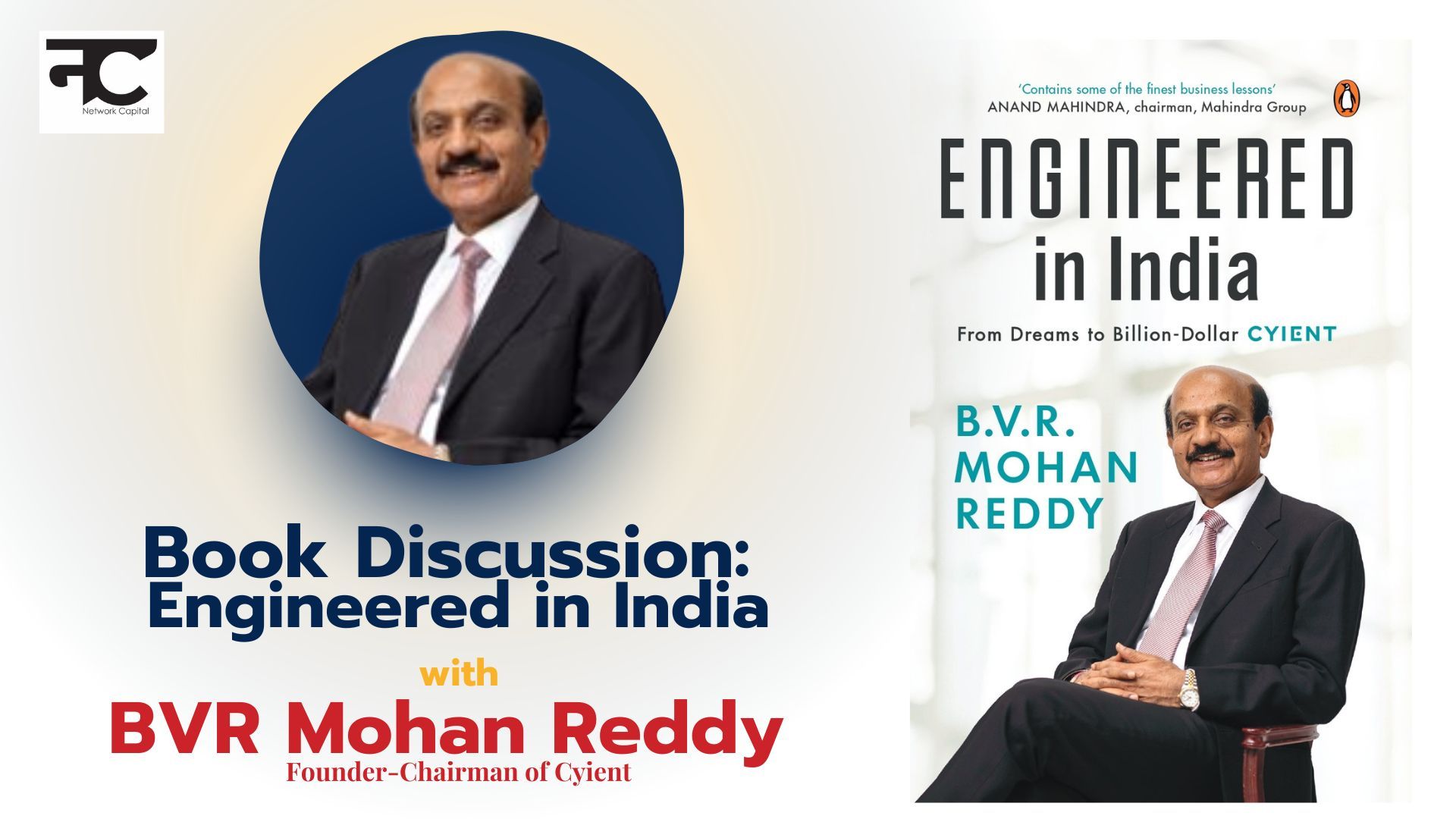 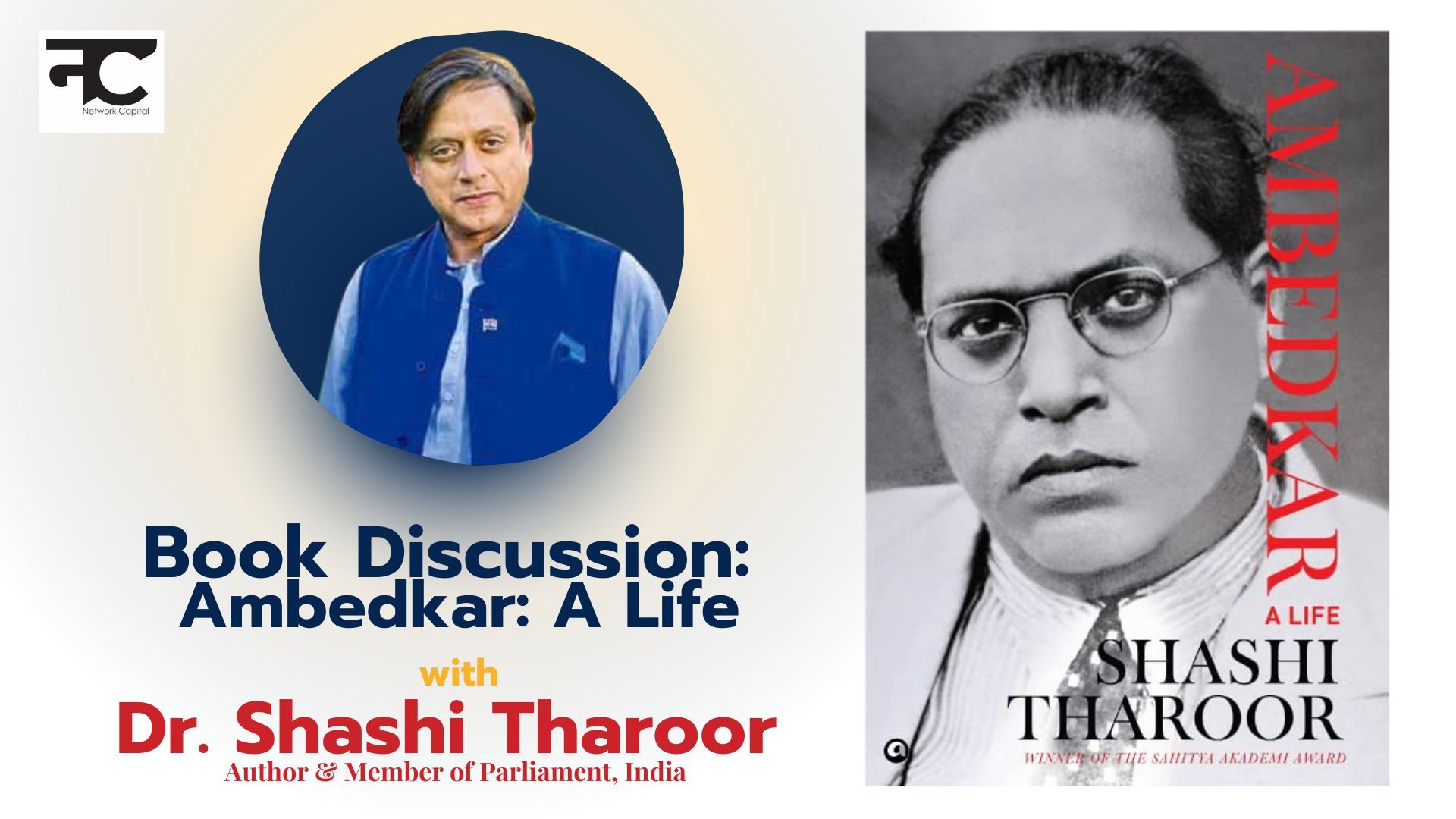 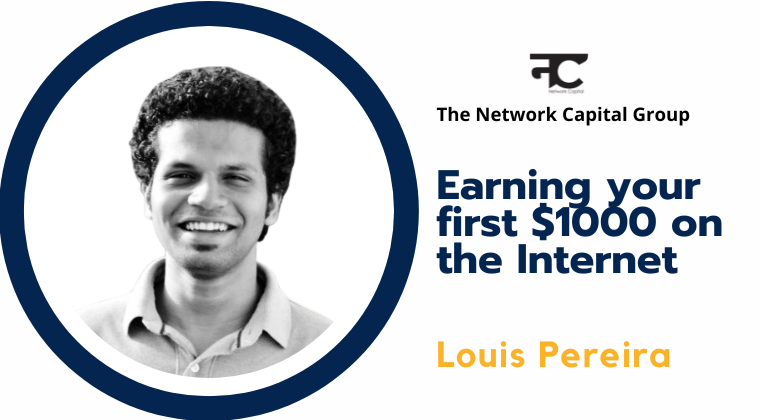 We send out long-term newsletters on every Monday, Wednesday, and Sunday. Here are the most recent ones.

1. Sahil Bloom's Twitter Empire - Take the case of sportsman turned private equity investor turned content creator Sahil Bloom. In the early days of the pandemic, no one knew who he was. Two years out, with a following of 687,000 on Twitter. Lots of people have big followings but Sahil went about making his content create millions of dollars in a structured and strategic way.

2. The fundamental difference between YouTube and Netflix - Basically both YouTube and Netflix are content companies. The difference lies in who creates and consumes content on both platforms. While Netflix produces/acquires high-quality content at a mammoth cost, YouTube leverages the power of individual creators to generate income It is pointless arguing whether House of Cards is better than productivity videos by Ali Abdaal. Both are catering to audience with different goals in mind.
3. How Benjamin Franklin Worked - Ben Franklin, one of the founding fathers of USA, had a remarkably productive, creative and impactful life. He was a true polymath who invented the lightning rod, made significant discoveries in various subjects - from physics to population studies, wrote a series of best-selling books, composed music and played the violin, harp and guitar at a high level, founded many civic organizations, including the University of Pennsylvania.
Thank you!
Join the Facebook funded career experimentation community 💖 by 100,000+ top professionals 🌎