'I Wish I Knew This’ Series

Now what if I told you that I had something that can help you learn a lot of the things that the future you would otherwise have wished you knew? A way to get to learn from the journey without going through the journey?

Presenting “I Wish I Knew This” - A Series of Fireside Chats.

For the sixth episode, I speak to Utkarsh Amitabh.

Utkarsh is the founder and CEO of Network Capital (networkcapital.tv), one of the world’s largest career intelligence communities. He is a writer at Harvard Business Review, Chevening Fellow at University of Oxford and a World Economic Forum Global Shaper who represented the community at the Annual Meeting in Davos.

His new book “The Seductive Illusion of Hard Work” has become a global best seller. He also writes for Mint, Economic Times and World Economic Forum.

Utkarsh graduated with an MBA from INSEAD Business School where he was recognized as the Andy Burgess Scholar for Social Entrepreneurship. He is also the Torchbearer of Ashoka University’s Young India Fellowship. His work experience includes Microsoft, Harley-Davidson Motor Company and Teach for India. Utkarsh is a Raisina Fellow and the recipient of the INK Fellowship.
Utkarsh is also a trained actor and played “Major Metcalf” in one of the world's longest running plays. He loves to travel and has been to more than 80 countries.

Get weekly updates of new masterclasses, podcasts and fellowships.
Thank you!

In the past 3 years, I've graduated from Law School, founded a creative agency, got into Harvard Business School, worked in the CEO's Office at a fast growing e-commerce startup, launched a newsletter, and now I'm working in venture capital. None of this would have been possible without the support and guidance of my mentors and friends around me.

Having said that, there's a lot I know today that I wish I knew while going through the journey. I’m really excited to collaborate with Network Capital and do a series of fireside chats on topics that I wish I had more information about during my journey. 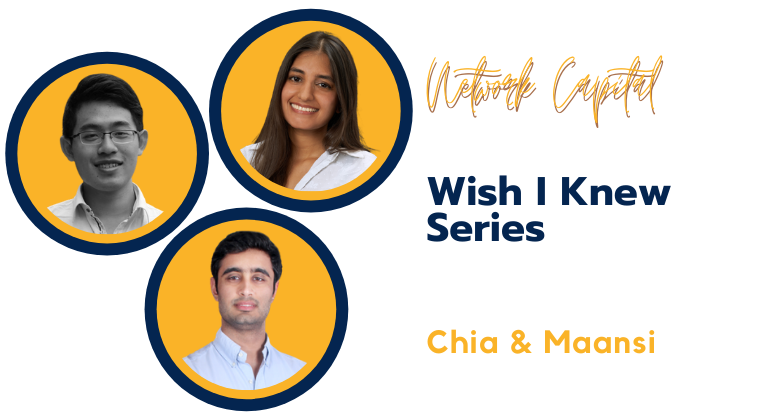 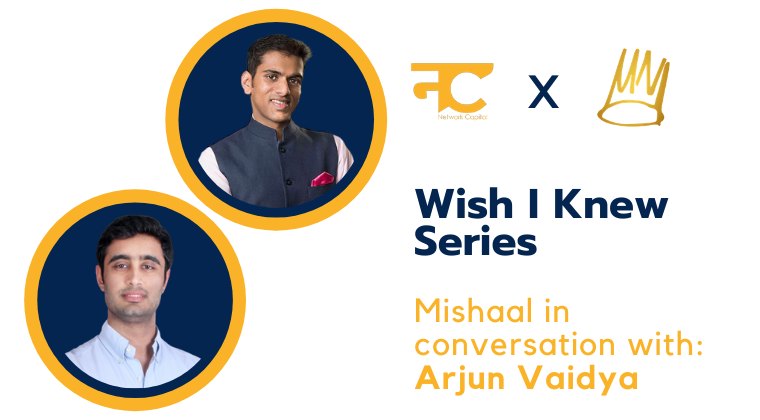