A few years ago, I was in a closed cubicle at midnight in the basement of a large company in Munich, with 3 other colleagues. I hadn’t slept in what seemed like days, I was stressed, and was wondering whether I could commit to taking a few days off. At the same time, I was working in what was one of the most prestigious companies in the world, on a project that would have lasting impact on a multi-billion dollar company, and talking to leaders that I would never have expected to speak to.

Just a few months ago, I completed two years at a large tech company. I had achieved some semblance of work life balance, I was working on exciting stuff and I’d built a successful product for my company — all while having a spot of fun. In this time, I also started getting to know a lot of people in the tech ecosystem and understood the mentality around tech in general, but that’s for later.

Was it worth it?

Here are some of my reflections on life after the Firm. Note that I consider my current company to be by far one of the best places to work at, so this may not resonate for the ‘average’ company out there. 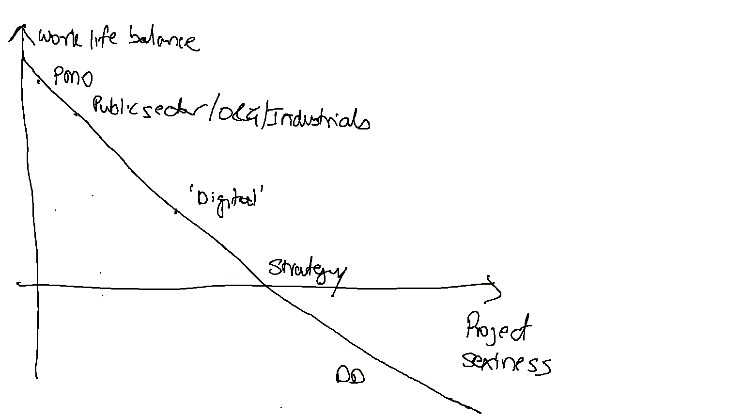 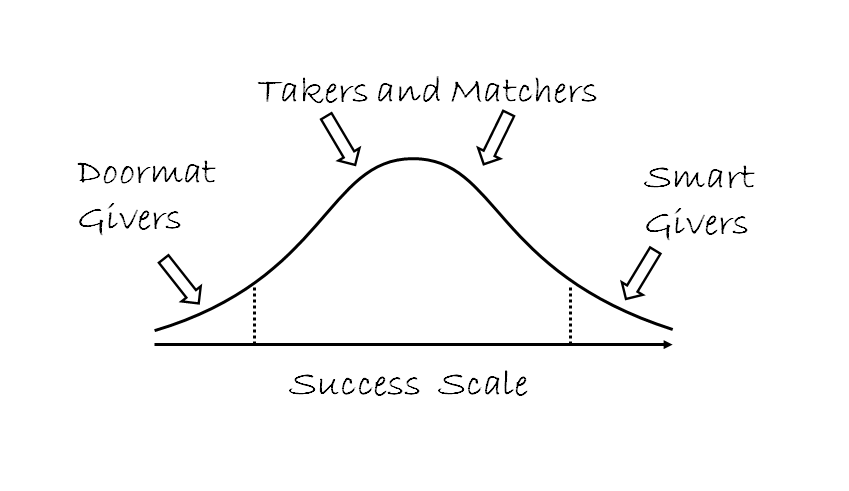 a. Does the title appropriately reflect my experience and scope? You ideally want something that makes the most of your work experience and gives you a platform or scope to grow. Avoid jobs where you think there isn’t enough room to do so

b. Does the growth path look at least 0.75X as of consulting? McKinsey, or consulting in general has a fixed and fast growth path where you get promoted every few years (or have to leave). Assuming you are on the path to promotions, are you going to leave that for somewhere where it is going to be significantly slower?

c. Will I have fun more than I did at McKinsey? You should only leave McKinsey if you’re not having ‘fun’. I define fun as work you enjoy + work life balance + culture. Think carefully, if the new place is going to be more fun than what you’re doing

d. Is the work more interesting than the average McKinsey project?

You’ll notice I did not talk about pay. That’s because there’s no point going to industry if you’re that worried about pay — over the medium term, McKinsey will always pay better, unless you’re looking at Private Equity. Period.