From a team of 6 people four years ago to a family of 70+ products, 140+ team members, and 1 million+ customers - Arjun and Trisha have built an inspiring company. We are so thrilled to share the news about the acquisition of Dr. Vaidya’s: New Age Ayurveda, one of India's first successful D2C exits!

In October 2016, Arjun quit his job to take on the 150-year-old family legacy of Ayurvedic formulations that his grandfather left behind. Dr. Vaidya’s successfully repackaged the ancient Indian science of Ayurveda and emerged as India’s largest Ayurveda brand online. The brand has successfully reached 1m+ consumers across 500+ cities and 16,500+ pin codes in India.

Through the journey, Arjun was also the first Ayurvedic Entrepreneur to be featured in the Forbes 30 Under 30 Asia List for and Business World 40 Under 40 List! Dr. Vaidya’s also won Youth SMB of the Year from Amazon and the Retail Startup Award from the Retailers Association of India. In June 2019, Dr. Vaidya’s partnered with the USD 4b RP Sanjiv Goenka Group and has now been acquired by the group – making it one of India’s first successful D2C exits.

Learn entrepreneurship and investing from Arjun 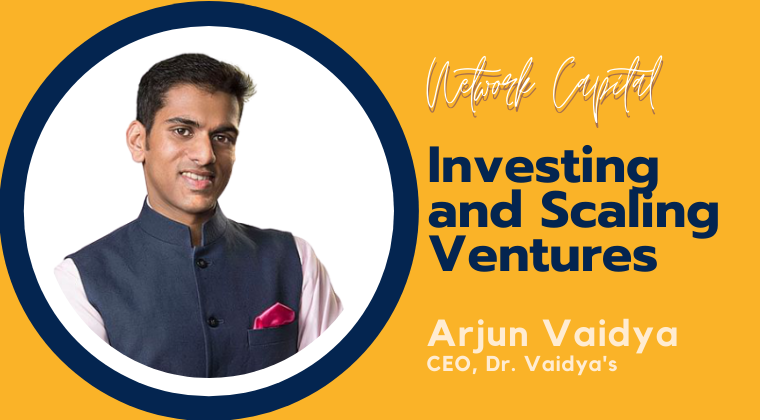 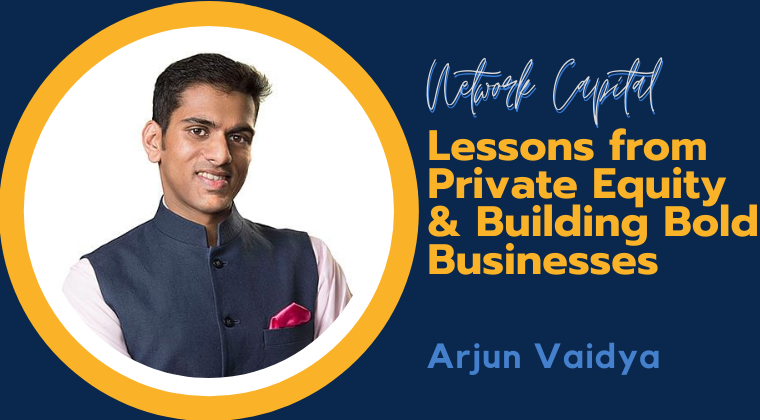 On Network Capital, we run multiple cohort-based fellowships that help fellows learn and grow with a community.

Arjun will be the Fellowship Director for the D2C Fellowship and teach about his experience of building and scaling Dr. Vaidya’s: New Age Ayurveda. The fellowship will combine real-life case studies and actionable frameworks for entrepreneurs, investors, and operators in the consumer space in India.